When we started Drop in the Bucket, we thought that by drilling wells in rural schools and villages, we would immediately see huge health benefits for the community members, and while there were improvements, people were still getting sick. It became obvious that by not addressing sanitation, we were not dealing with one of the main reasons people were getting sick.

The solution in rural Africa is the same as everywhere else in the world. Everybody needs access to some kind of toilet or they are going to get themselves, and the people around them, sick.

The most common toilet in East Africa is the pit latrine, which is basically a deep hole that may be as deep at 30 ft with a cemented standing area at surface level. People stand on the cement podium and use the toilet and their waste falls into the pit. This is a cost-efficient and simple solution for families and small offices, but it is not idea for large rural schools. The main problem is that a school of 800 or more students can fill up a pit latrine in just a few years, leaving a giant pit of sewage that they then seal up and abandon. We have visited schools with up to 12 old abandoned toilets surrounding the school property. Abandoned pit latrines take up space, often smell terrible and in areas prone to flooding can be harmful to the students and neighboring communities. We needed a better solution!

That solution was to install rural flush toilets, which treat, rather than simply store, sewage. These are toilets that never fill up, do not smell and do not attract disease-carrying mosquitoes. We have been installing these toilets for more than 14 years, and even the first ones we built are still working perfectly. 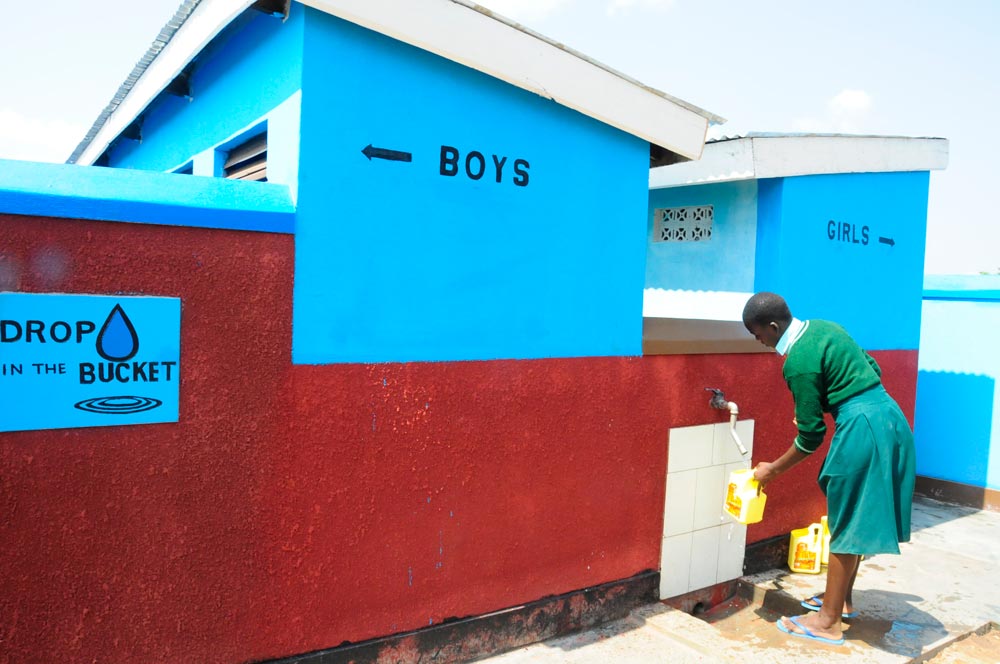 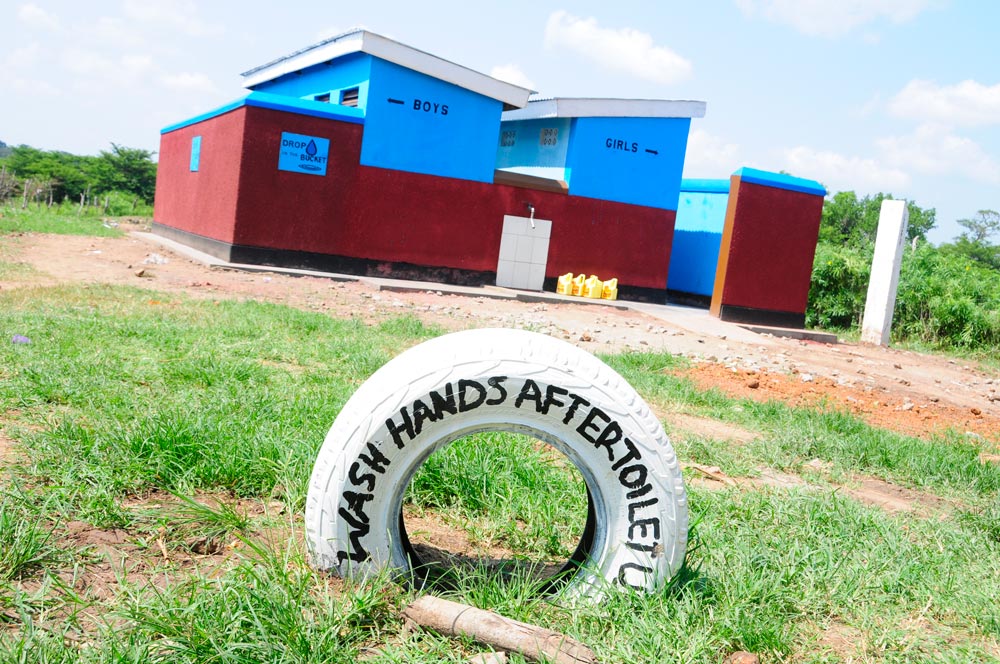