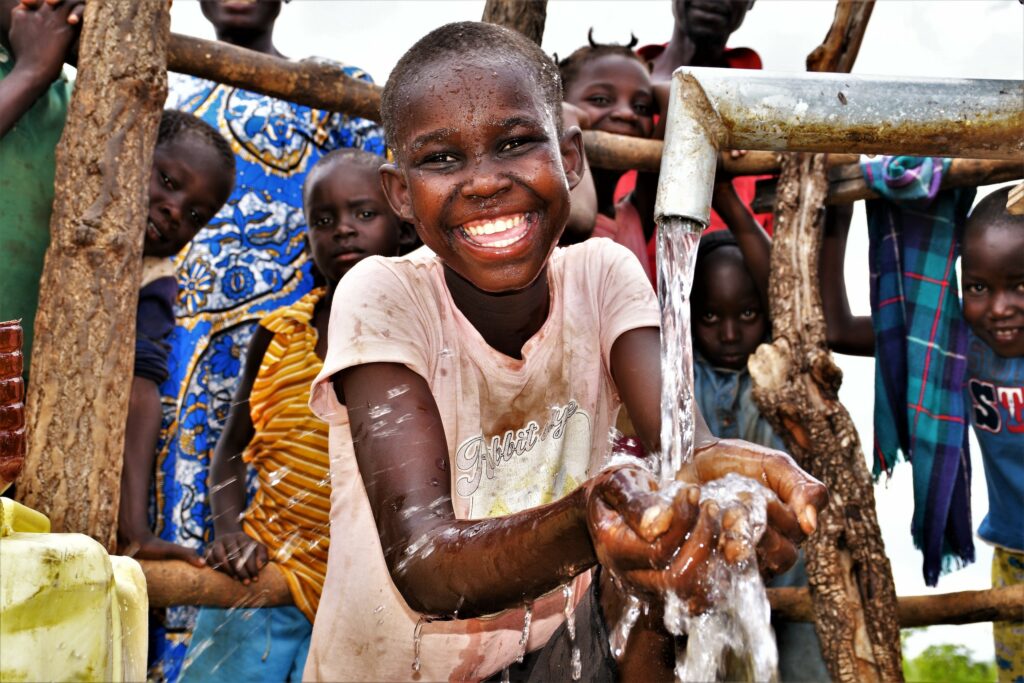 “The best part is helping children, and the worst part is knowing that the next time you go back everybody will be just as sick. It’s the water they’re drinking. It’s keeping them sick.”

This is what a doctor told TV producer Stacey Travis when she asked him what the best and worst aspects of his medical excursions to Uganda were. He had traveled there previously and was now set to return, this time with Stacey coming along. She heard about the trips he was making with another doctor from her hometown in Tennessee and was eager to participate. The doctor’s troubling response prompted her and a group of friends in Los Angeles to come up with a practical solution to get clean water to the people who needed it. They held their inaugural fundraiser to build a well for the village Stacey and the doctors were traveling to and in 2006, Drop in the Bucket drilled their first well.

Having raised enough money at the party for a second well, they also drilled one in a neighboring village. To their pleasant surprise, subsequent donations continued to roll in so more wells could be built. Unfortunately, working with third parties on the ground meant that it was difficult to ensure that the money being donated by their friends and family members was not being wasted. Drop in the Bucket decided to establish its first field office in Uganda and started hiring local people to handle drilling and monitor the completed wells.

Fast forward to today, where the DROP organization owns all of its own trucks, drills and compressors. It operates three offices proudly staffed with local community members. Our goal is not just about bringing fresh drinking water to the people, but to create sustainable, long-term solutions to the current water and sanitation crises while also recognizing the vital importance of promoting gender equity and helping children, particularly girls, get a quality education.

Thanks to thousands of generous donors– 15 years and over 500 water wells later– we continue to grow our efforts to empower communities! 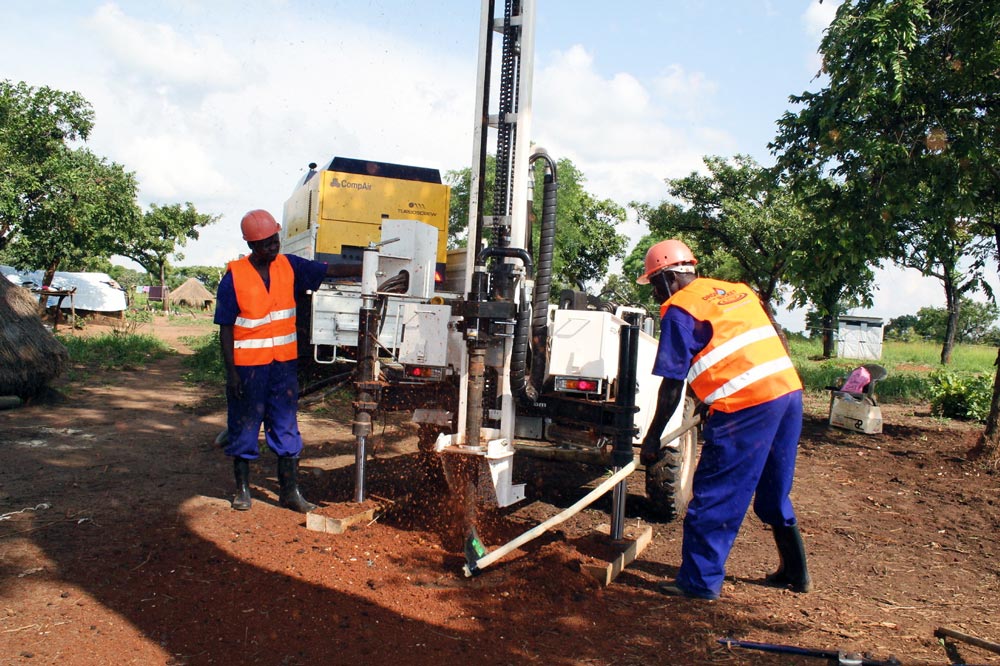